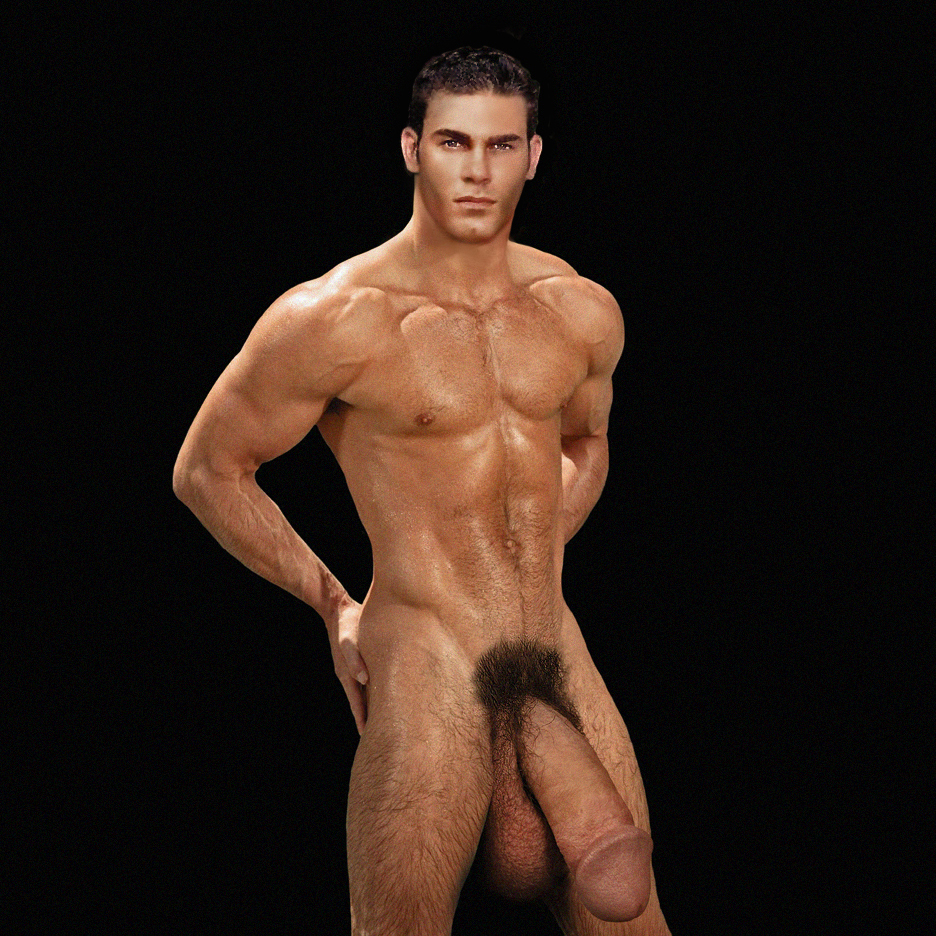 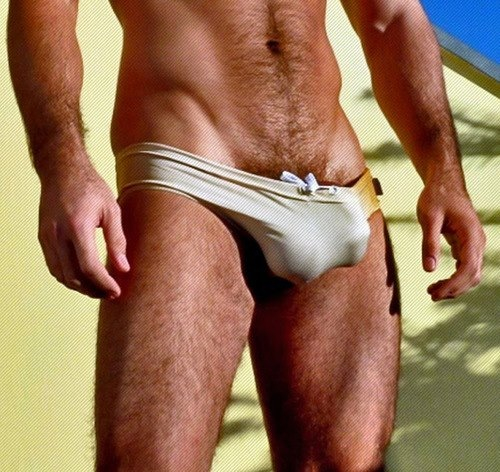 It's not very modest! 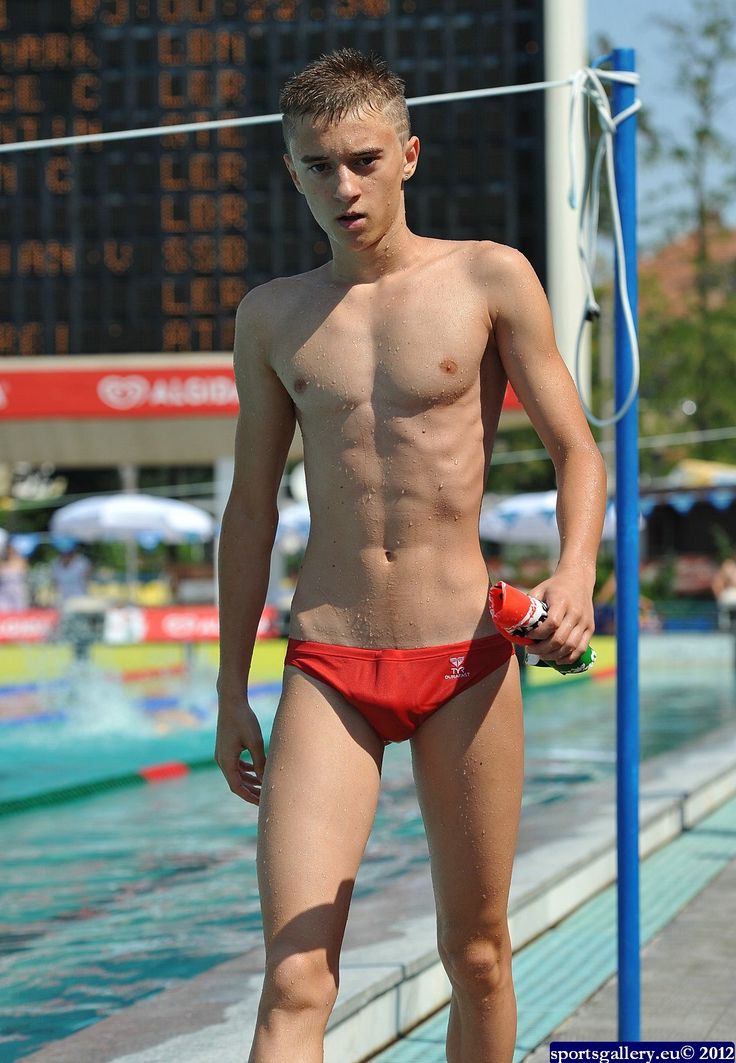 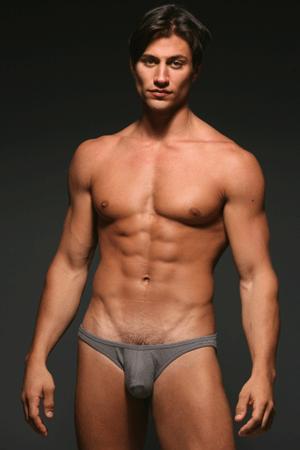 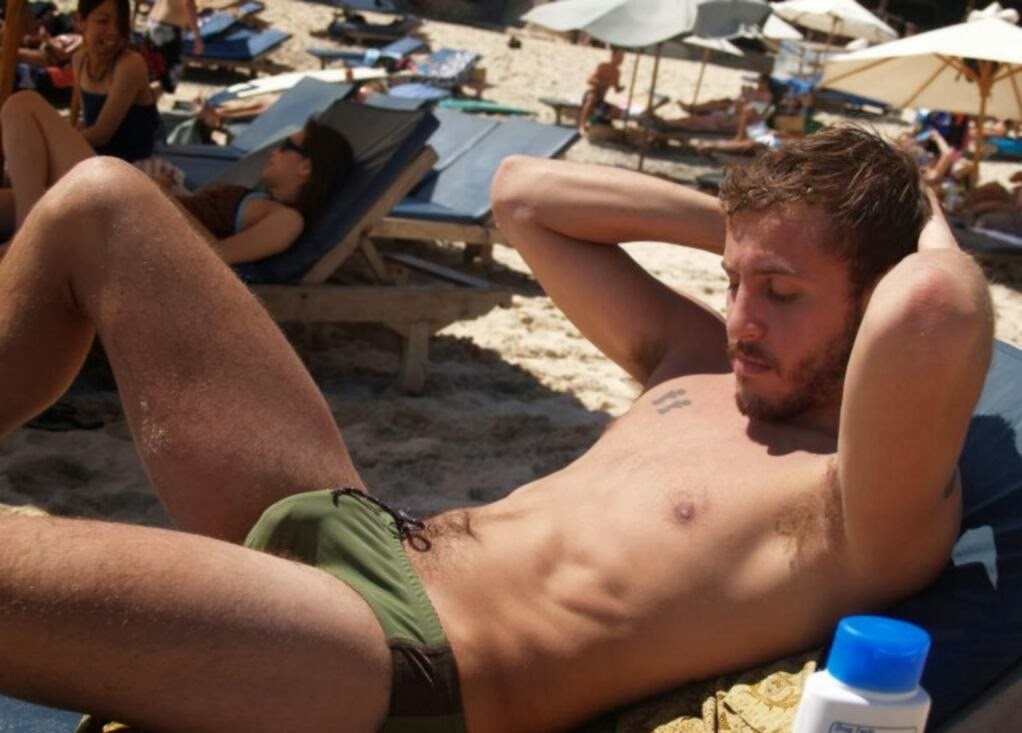 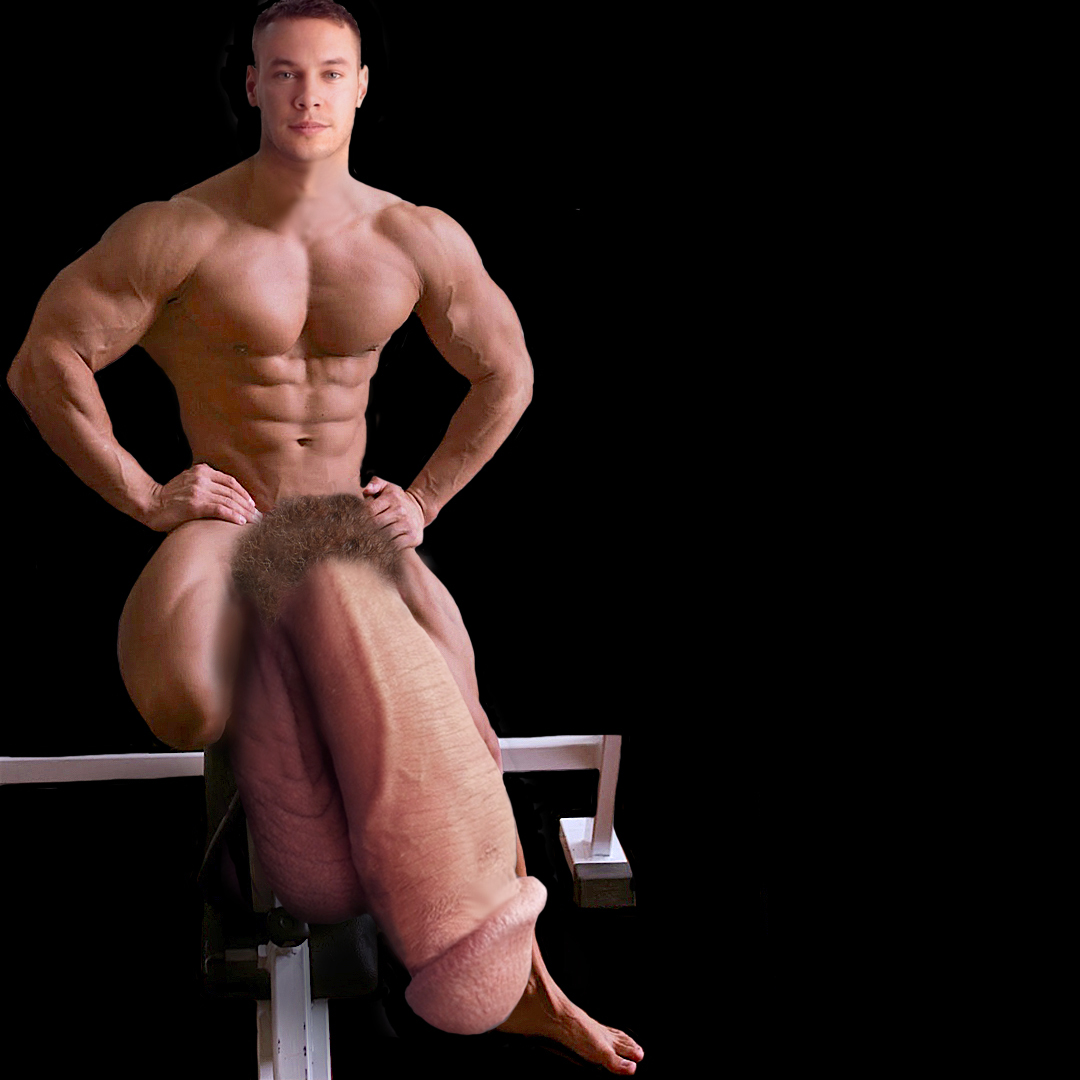 3 thoughts on “Big balls in speedos”